This is a sequel to my Hot Actors over 50 article. This article is dedicated to the handsome actors who are between the ages 40 & 49. Most of them require no introduction.

The order is random. I might have forgotten some actors, so feel free to remind me your favorites. Guys are welcome to suggest Hot Actresses over 40. 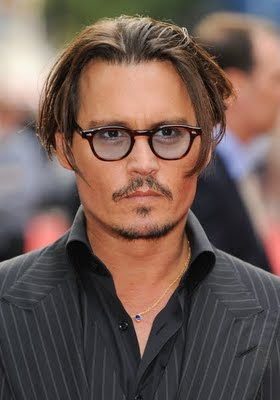 Johnny Depp is one of those rare actors who is loved by both men and women, since he possesses great looks and even a greater talent. My favorite Johnny Depp movies are  The Tourist, What’s Eating Gilbert Grape, Public Enemies, Benny & Joon, Nick of Time, Chocolat, Pirates of the Caribbean The Curse of the Black Pearl, Once Upon a Time in Mexico, Finding Neverland. 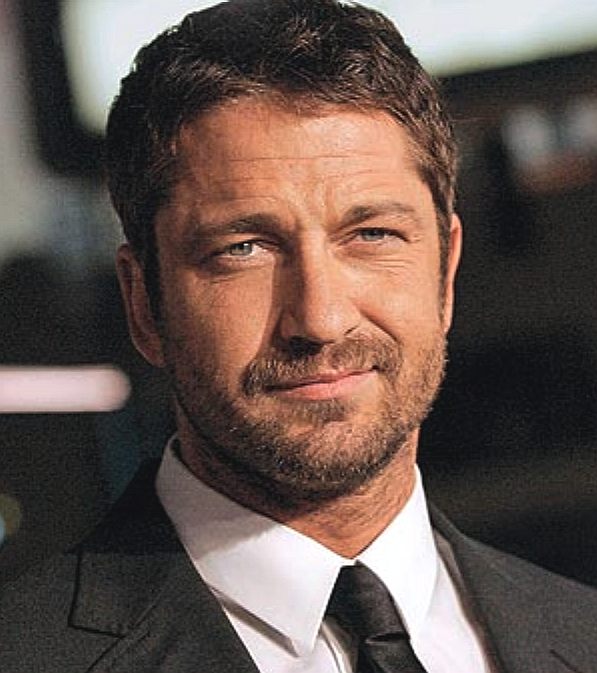 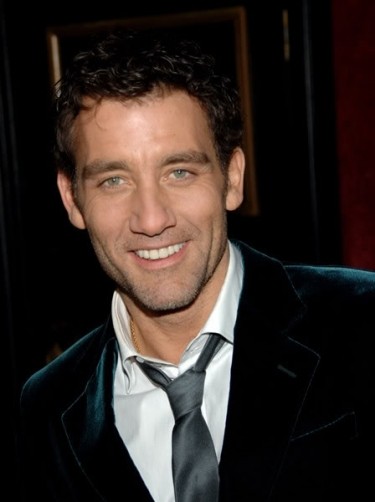 Recommended: Shoot ‘Em Up, Beyond Borders, Elizabeth: The Golden Age, Duplicity, The Boys are Back, The International 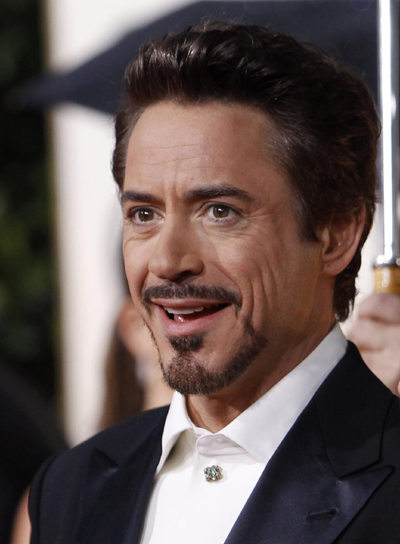 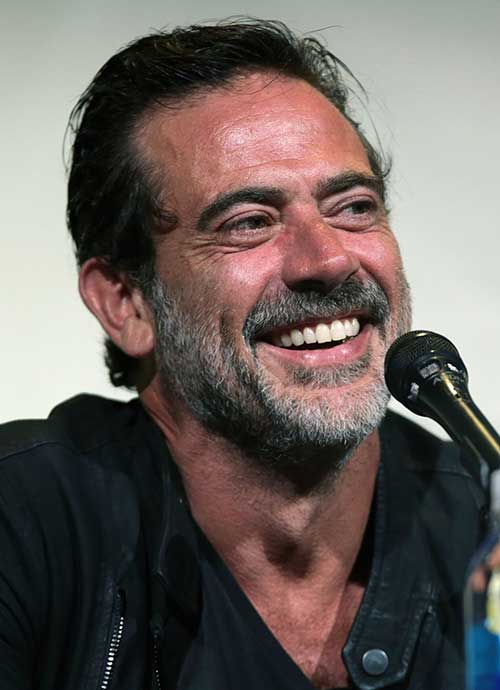 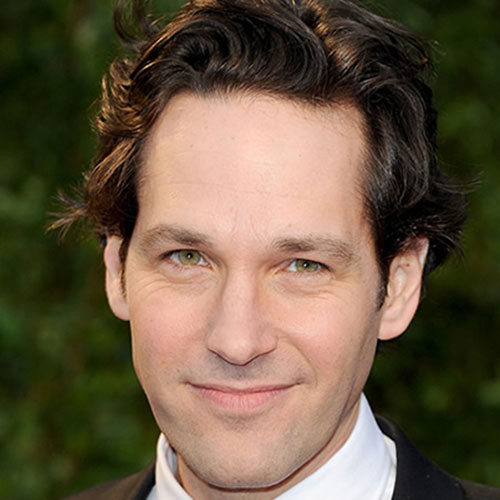